Server Southerleigh Haute South
Español
We are looking for an experienced Server to join our team! You will be helping to create exceptional experiences for our customers during their dining experience with us by taking and serving food and drink orders and resolving customer issues.
You are passionate about food and dining and share that passion by going above and beyond for customers. A natural people person with an eye for the details, you are looking to join a hard-working and efficient team that cares about great food and customer experience.
Responsibilities:
Qualifications:
Complete our short application today! 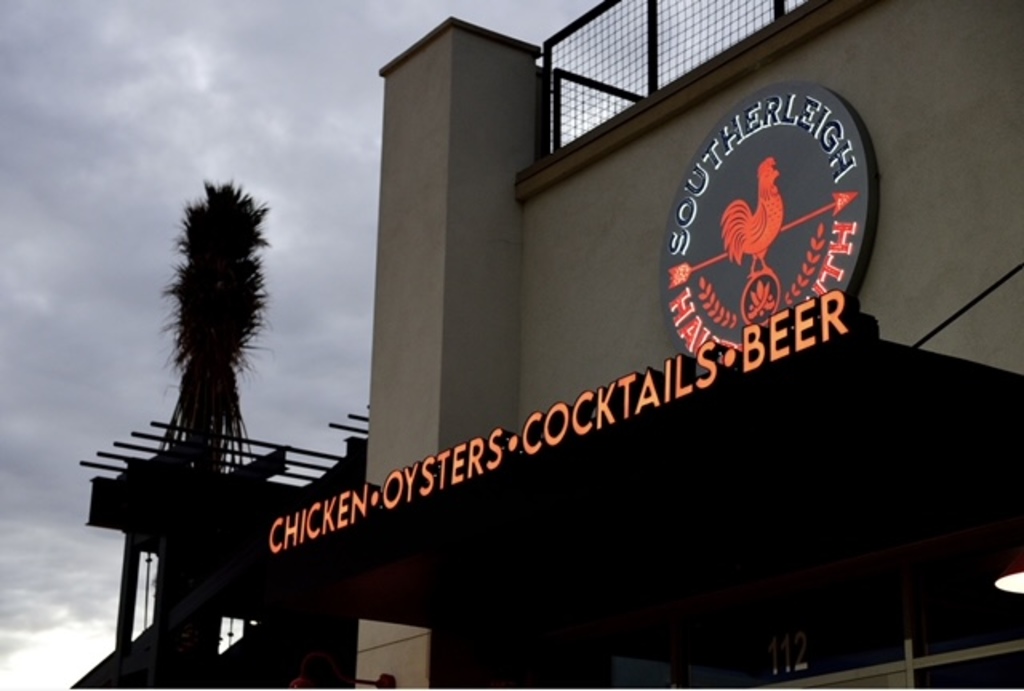 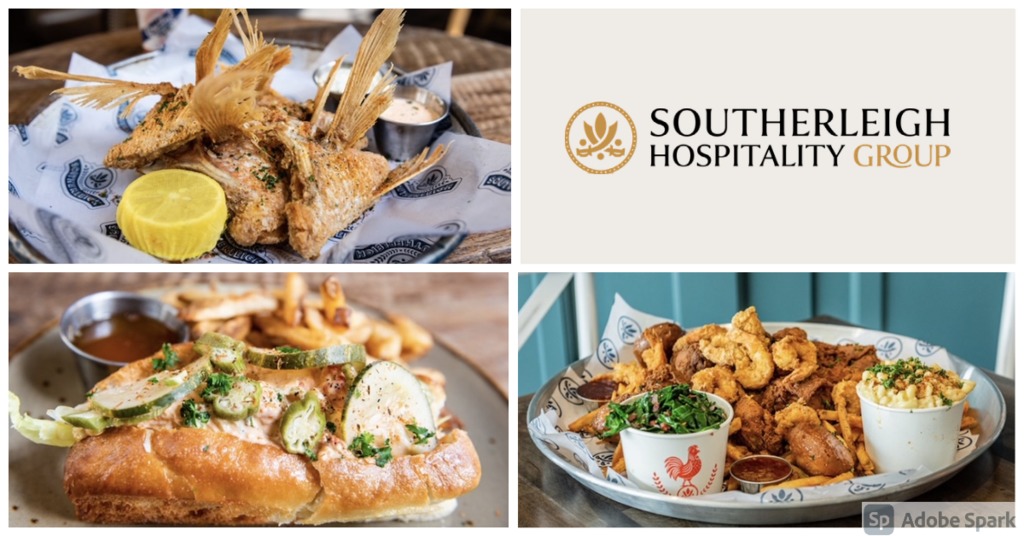 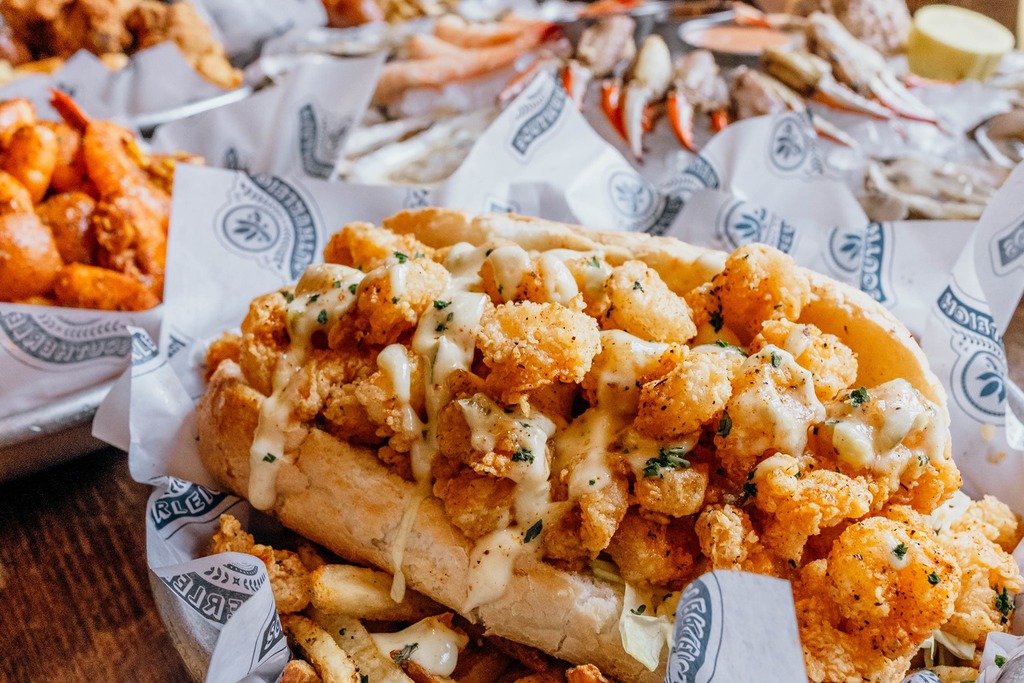 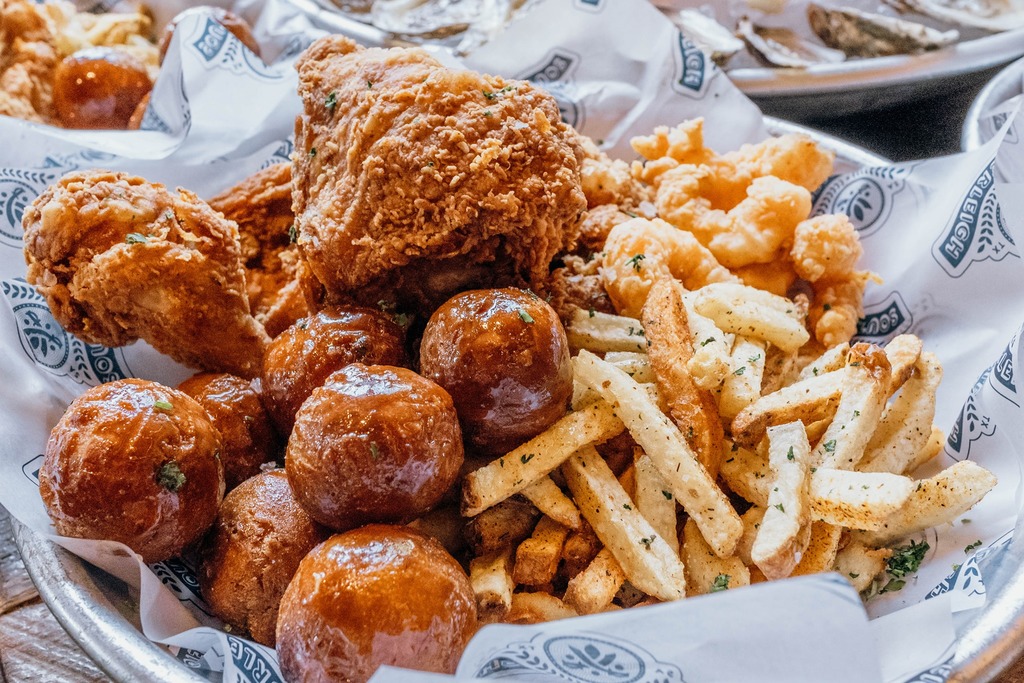 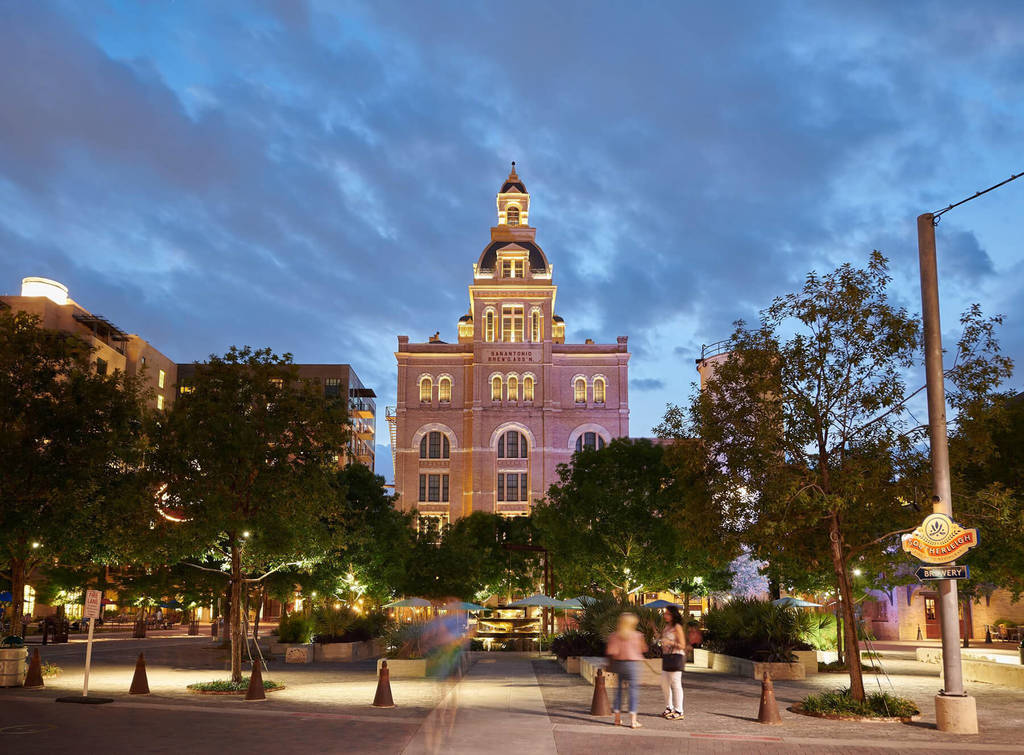 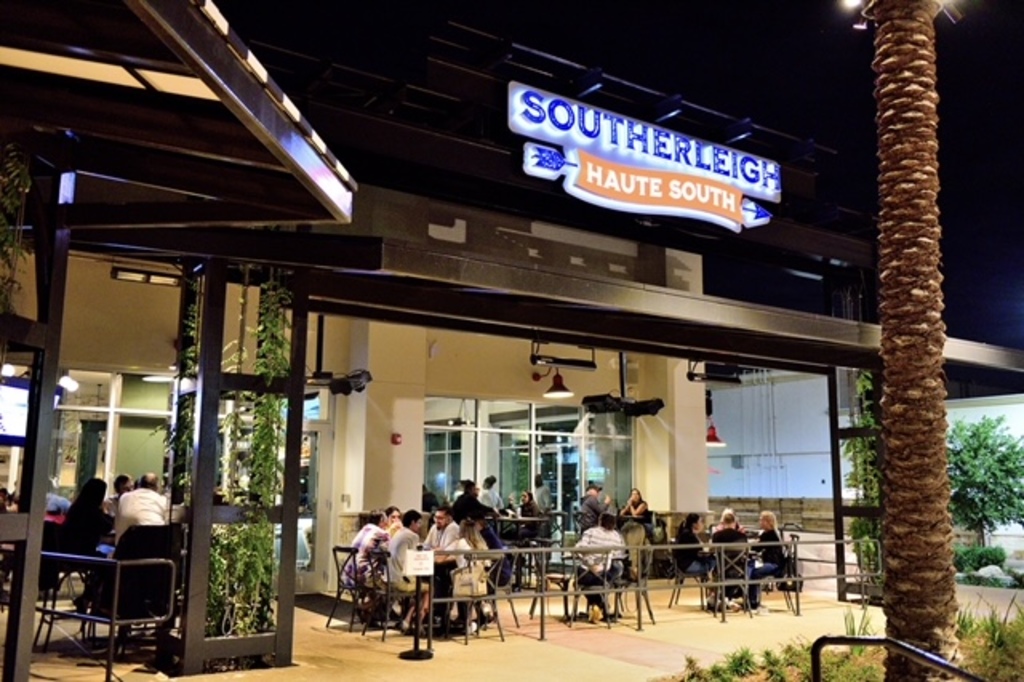